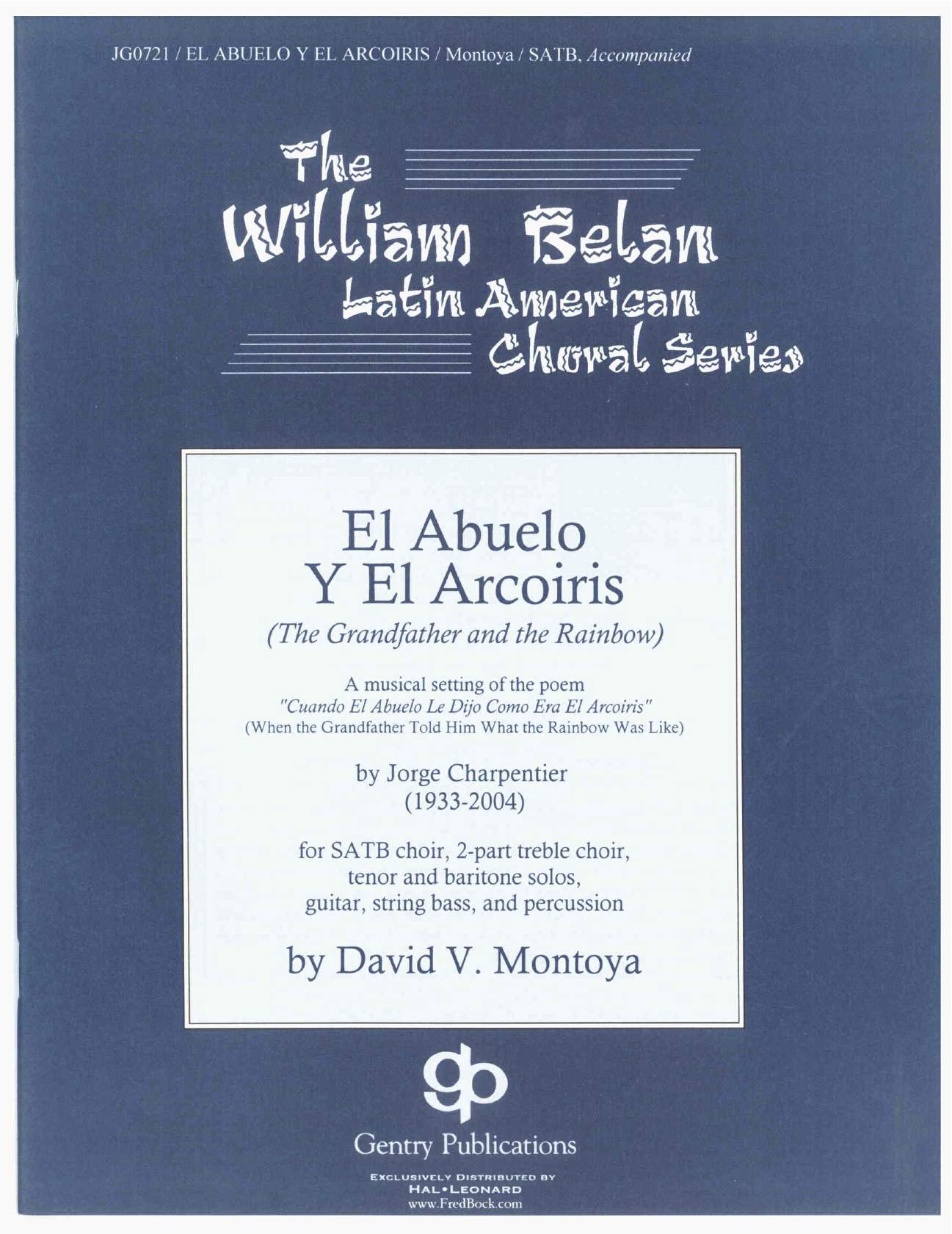 Costa Rican poet Jorge Charpentier (1933-2004) is one of the most significant poets of our time. This choral setting by David Montoya brings together two male soloists, a children’s choir, and a mixed choir accompanied by guitar, string bass and percussion, to tell a story about the beauty and mystery of the world that surrounds us. Premiered at the ACDA National Convention, 2005, this multicultural selection is part of the William Belan Latin American Choral Series.