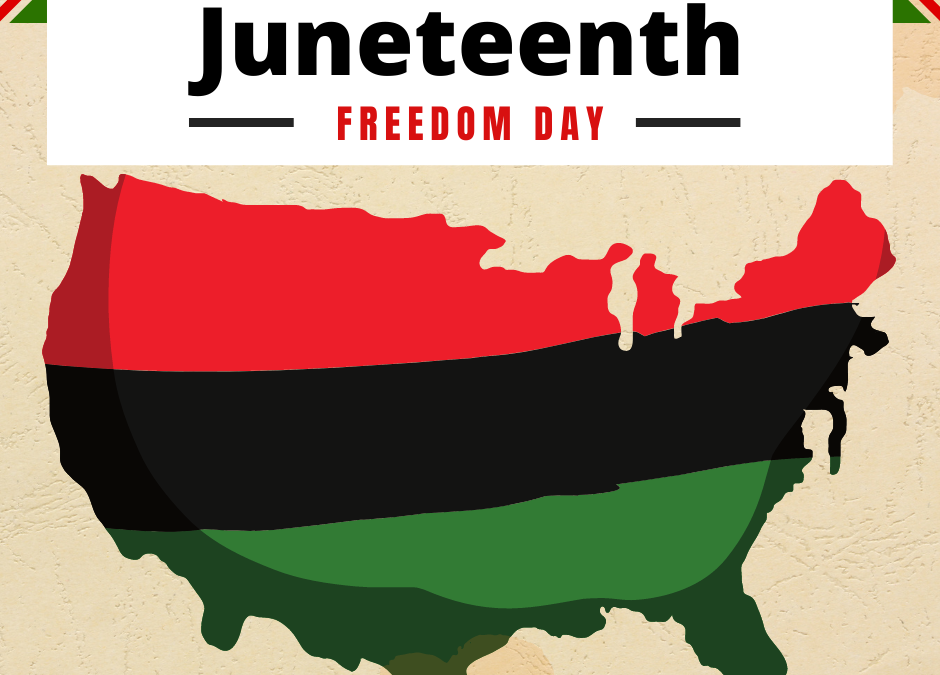 This year marks the 157th celebration of the Juneteenth (June 19th). Juneteenth commemorates the emancipation of African – American slaves. The Juneteenth National Independence Day Act became recognized as a Federal Holiday on June 17, 2021. It’s no longer a regional holiday celebrated in pockets of the United States but now it’s nationwide.

In the past, the holiday that we refer to as Juneteenth has been celebrated with different names such as Juneteenth National Independence Day, Jubilee Day, Emancipation Day, Freedom Day, and Black Independence Day. This important holiday has taken many different names and many different traditions have evolved in celebrating it but without a doubt, it is also often observed for celebrating African – American culture. Early celebrations were held in churches and at outside events, We believe one of the best ways to commemorate this day is through musical expression.

Choirs Are Central to Juneteenth Celebrations

School Choirs, Church Choirs, and Community Choirs across the nation have the opportunity to express the meaning of Juneteenth through choir music.  We believe that choirs have the ability to educate, encourage and uplift everyone through the power of community and through the power of music. African – American spirituals have historically brought hope and renewed spirits of the people from that era and they still continue to feed our souls today.

Songs like Swing Down Chariot, arranged by Stacey V. Gibbs, are often performed at Juneteenth celebrations marking the end of slavery of African – Americans and creating a unique style of music that its legacy remains today.  We believe that Choir Directors love performing this arrangement because it rocks through in 4-parts (with an occasional split) with personality and drive. The final section ramps up and offers the exuberant finish that only Stacey can provide. It is a good school piece for high school, college, and community choirs, it will also work well in church. Medium difficulty.

Lift Every Voice and Sing!

Grammy-nominated Jarrett Johnson and Alvin Chea created an inspiring arrangement of  Lift Every Voice and Sing. A celebration of Abraham Lincoln’s birthday by James Weldon Johnson and first was set to music by his brother J Rosamond Johnson. This choir arrangement is written for SATB divisi. We believe that you’ll find it to be uplifting and inspiring.

As choir ensembles, we get the opportunity to interpret the cultural meaning of the history and legacy of songs in their true essence. Therefore, it is important for choirs around the country to participate in this commemoration. We believe that School Choir Directors, no matter if it’s Middle School, High School, High School, or even Graduate School have the ability to educate their students in choirs and the audience that they perform for through music about the importance of Juneteenth. Church Choir Directors have the opportunity to combine worship and celebration and praise to God through their performance on Juneteenth. Community choirs are possibly the best of both worlds in which they get to both educate praise and celebrate within themselves and to the public when they perform during Juneteenth celebrations.